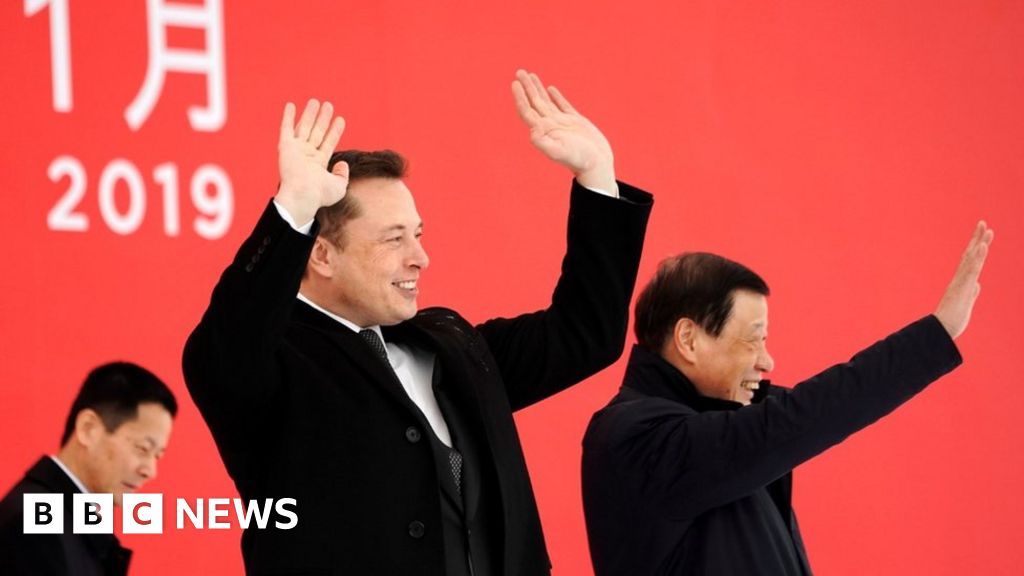 Tesla boss Elon Musk has broken ground at a new factory in Shanghai, the electric carmaker’s first manufacturing plant outside the US.

The facility will produce Model 3 and Model Y cars as it pushes to grow its presence in the world’s largest car market.

But the new factory would help Tesla avoid US tariffs on car imports into the country.

In a series of tweets on Monday, Mr Musk said plant would build “affordable versions” of the Tesla Model 3 – the carmaker’s mass market vehicle – and its proposed Model Y for the Greater China region.

He said the so-called Gigafactory – which could cost as much as $5bn (£4bn) according to reports – would start Model 3 production at the end of year.

The push into China comes amid simmering trade tensions between Beijing and Washington.

US carmakers have been vocal critics of President Donald Trump’s tariffs, which have targeted the car sector among others.

In October, Tesla warned that tariffs in China were creating challenges.

China has raised import duties on US-made cars as part of the broader trade fight with the US.

At the time, Tesla said the costs that go into its cars are roughly 55% to 60% higher than for local firms, when tariffs and sea transport costs are take into account.

Negotiations aimed at resolving the bitter trade dispute between US and China taking place in Beijing this week.