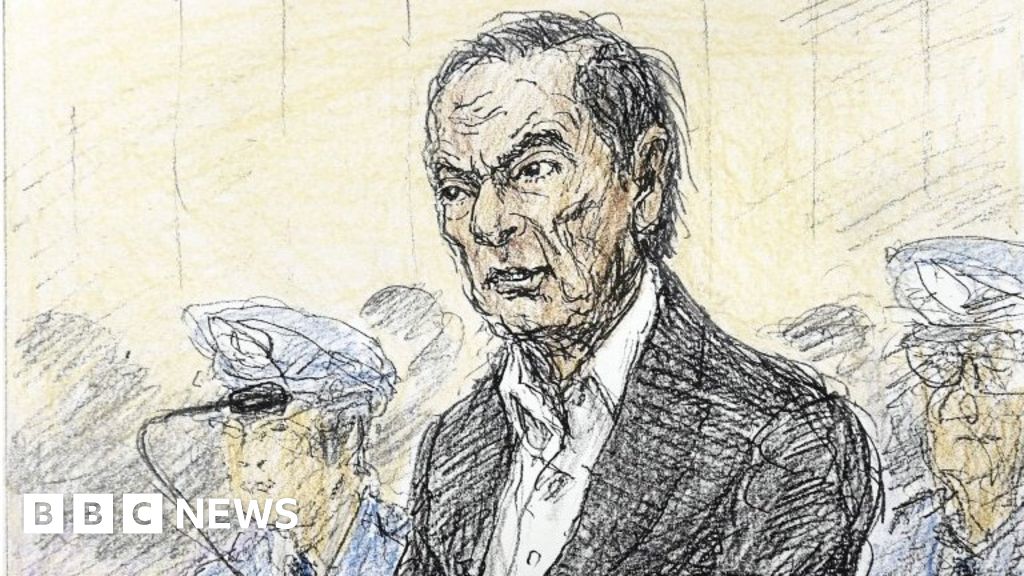 Former Nissan chairman Carlos Ghosn has appeared in court for the first time since his shock arrest in Japan in November last year.

He is accused of financial misconduct, including under-reporting his pay.

Mr Ghosn, who was led into court in handcuffs with a rope around his waist, said in a prepared statement that he had been “wrongly accused and unfairly detained”.

He told the Tokyo District court: “I have been wrongly accused and unfairly detained, based on meritless and unsubstantiated accusations.”

The 64-year-old said he never received any compensation from Nissan that was not disclosed.

Mr Ghosn said he had “never been accused of any wrongdoing,” and had dedicated two decades to “reviving Nissan”.

Speaking at a news conference in Tokyo later in the day, Mr Ghosn’s lawyer said there was no reason to detain him and called on prosecutors to carry out a more cautious and thorough investigation, Reuters reported.

His initial arrest nearly two months ago shocked the industry and his lengthy detention has drawn some criticism.

But a judge said Mr Ghosn’s detention was justified to prevent possible evidence-tampering and the risk that he might flee, according to reports.

What are the accusations?

The architect of the Renault-Nissan alliance has been accused of “significant acts of misconduct”, including under-reporting his pay package and personal use of company assets.

He was first arrested on 19 November for understating his pay and rearrested twice in December.

His most recent arrest involved fresh allegations of breach of trust.

According to media reports, prosecutors claim Mr Ghosn shifted private investment losses of more than $16m onto Nissan in the wake of the 2008 financial crisis.

His current detention period runs until 11 January. To keep him any longer, they would have to rearrest him on a separate allegation.

If found guilty of the financial misconduct charges, Mr Ghosn faces up to 10 years in prison as well as a fine of up to 700m yen ($6.4m; £5m), according to Japanese regulators.

Who is Carlos Ghosn?