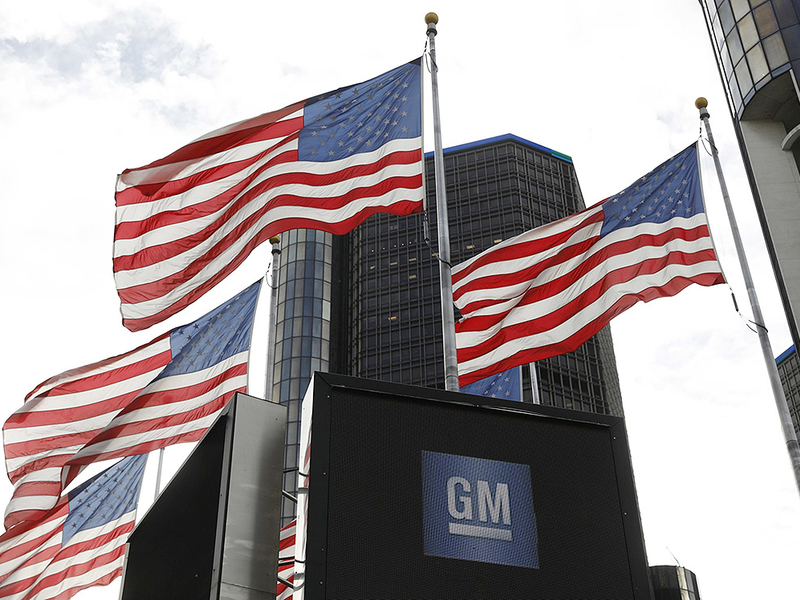 The automaker’s filing with the Sixth U.S. Circuit Court of Appeals comes less than a week after U.S. District Court Judge Paul Borman called GM’s suit against Fiat Chrysler a “waste of time and resources” at a time when both automakers should be focused on surviving the coronavirus pandemic.

In its motion Friday, GM asked the appeals court to throw out Borman’s order and reassign the case to a different district court judge. GM in its petition called Borman’s order “unprecedented” and “a profound abuse” of judicial power.

“As we have said from the date this lawsuit was filed, it is meritless,” FCA said on Friday.

“FCA will continue to defend itself vigorously and pursue all available remedies in response to GM’s groundless lawsuit. We stand ready to comply with Judge Borman’s order,” it added.

GM sued Fiat Chrysler last year, accusing the company’s executives of bribing UAW leaders to secure labor agreements that put GM at a disadvantage. FCA is under investigation by the U.S. Justice Department as part of a wide-ranging probe of UAW corruption.

GM’s accusations came as FCA and French automaker Peugeot SA were in the early stages of preparing for a merger. Fiat Chrysler has said the suit was aimed at disrupting that deal. GM has said the suit has nothing to do with the merger.

In a statement, GM rejected Borman’s characterization of the suit as a “distraction” and defended its decision to press the case.

“We filed a lawsuit against FCA for the same reason the U.S. Department of Justice continues to investigate the company: former FCA executives admitted they conspired to use bribes to gain labor benefits, concessions and advantages. Based on the direct harm to GM these actions caused, we believe FCA must be held accountable.”