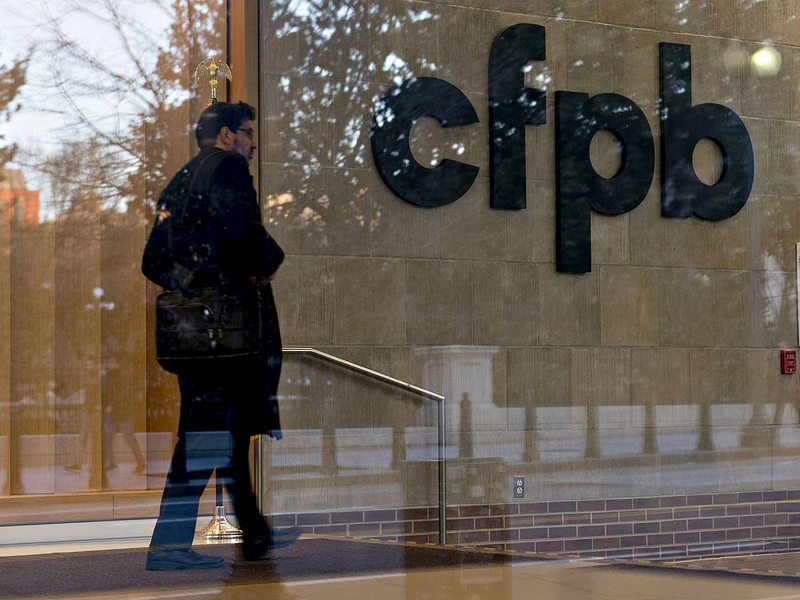 The Supreme Court ruled Monday that the director of the Consumer Financial Protection Bureau may be removed by the president for any reason, reversing the agency’s foundational pillar that it should operate independent of presidential or congressional intervention.

The court in a 5-4 ruling said the current structure of the federal watchdog is “unconstitutional” without oversight from the executive branch. Previously, the CFPB director could only be removed by the president for “inefficiency, neglect of duty, or malfeasance in office.”

Spearheaded by U.S. Sen. Elizabeth Warren, D-Mass., in the aftermath of the 2008 financial crisis, the bureau was granted broad jurisdiction to pursue and penalize businesses in the consumer financial product industry for practices it considered abusive, unfair or deceptive after passage of the Dodd-Frank Act.

Automotive finance experts have long insisted the bureau’s reach was too broad under a single director. Celia Winslow, senior vice president of the American Financial Services Association, said the organization is pleased the nation’s highest court reduced the “immense power” of the CFPB director.

“We continue to believe that the Bureau should be constructed as other regulatory commissions in Washington are,” Winslow said in an emailed statement. “The association will continue to advocate for that structure, which would provide necessary consistency to the Bureau.”

Alongside other trade associations and congressional members, AFSA pushed for a five-member, bipartisan commission structure at the bureau long before its actual founding, the group said in a blog post.

Before this ruling, the federal watchdog had operated with more independence than most federal agencies. The bureau is funded directly from the Federal Reserve and doesn’t have to go through the standard appropriations process to determine its budget.

Under its first director, Richard Cordray, the federal body sought to curtail abuses in the consumer financial product industry with regulation by enforcement.

Cordray stayed on for almost a year into Trump’s presidency before stepping down in 2017. He was temporarily replaced by Mick Mulvaney, who openly criticized the bureau’s powers and limited the body’s pursuit of enforcement actions.

Current CFPB Director Kathy Kraninger said that during her tenure she had no plans to regulate by enforcement like Cordray.

The matter of the CFPB’s structure came before the Supreme Court in a case involving debt-relief firm Seila Law LLC, which fought a CFPB subpoena.