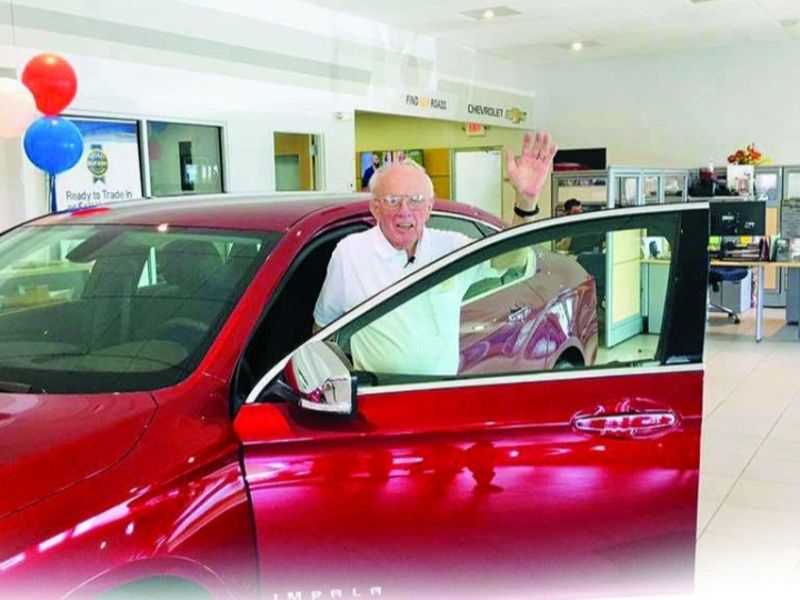 A Michigan man known as “Mr. Chevy” bought the final Chevrolet Impala. And it’s not the first time he’s done so.

Pinky Randall, whose enthusiasm for the brand has been documented over the decades in Automotive News and elsewhere, took delivery this month of the final Impala built before General Motors shut down the plant to retool for electric vehicles. The Cajun Red Impala Premier came with a letter from Chevy Vice President Steve Majoros certifying it as the last of 18,368 Impalas produced for the final model year.

Randall, a 93-year-old retired grocery store owner from Houghton Lake, Mich., who collects pretty much anything bearing the Chevy bow tie, also bought the last Impala SS in 1996. He even visited General Motors’ plant in Arlington, Texas, to drive it off the line. Randall later sold the car to GM’s Heritage Center.

GM revived the Impala name after a three-year hiatus and built about 4 million more of them until Feb. 27, when Randall’s latest acquisition marked the car’s demise — this time, presumably, for good.