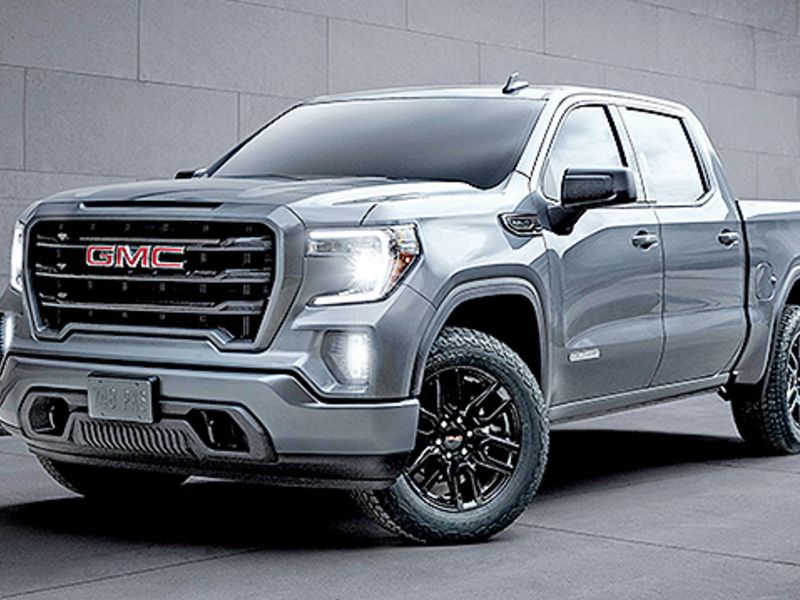 DETROIT — General Motors’ diesel engines, once known to be clunky, loud and unreliable, are now helping draw new pickup buyers to GMC and are on the road to eventually making up one-fifth of light-duty Sierra sales, company officials say.

Hitting a 20 percent take rate for the Sierra’s 3.0-liter Duramax turbodiesel, vs.10 percent today, will take some time, said Phil Brook, vice president of marketing for GMC. “We have to get a bit more awareness out there for how good our diesel is,” he said. But “we’re so confident and excited about this engine. I think it’s very doable.”

According to a March survey by GMC, more than two-thirds of Sierra diesel buyers were new to diesel engines — though not new to pickups — and more than half were first-time GMC customers.

The survey included 160 early buyers of the 2020 Sierra light-duty pickup with the 3.0-liter Duramax.

A survey last year found that 35 percent of all Sierra buyers were new to GMC, which shows the diesel option is conquesting at an even higher rate, Brook said.

One in five customers surveyed said they would brag to friends about how quiet the diesel engine is, and 96 percent said they were satisfied with the sound quality.

“The engineers have really done that for us,” Brook told Automotive News. “They have produced an engine that is an absolute standout.”

The Sierra will help redefine the image associated with diesel engines, he added, especially after reliability issues with GM’s diesels of the 1970s and ’80s led to class-action lawsuits and an arbitration program by the Federal Trade Commission with no time or mileage limits for buybacks.

GM went on to develop better diesel engines in Europe and Asia, but it kept the engines largely out of the U.S. market. The new GM turbodiesels, built in Flint, Mich., are the first the company has sold in light-duty pickups since 1997.

“The way people look at these has really, really changed. A diesel is nothing like it was five to 10 years ago,” Brook said. “In the not-so-old days, you knew you were in a diesel. It was noisy, it was harsh. It didn’t sound great. It didn’t feel great.”

The 3.0-liter Duramax is smoother, quieter and more fuel efficient than its predecessors, he said.

With a range of about 700 miles on a full tank, the diesel-powered Sierra could get drivers from Los Angeles to Salt Lake City or from Detroit to Michigan’s Upper Peninsula and back without refueling.

Shipments of the pickups began in August, but GMC dealers began receiving substantial inventory in January, before the coronavirus pandemic halted production from mid-March to mid-May. GMC sold 232,323 light-duty Sierras in the U.S. last year, up 5.8 percent from the prior year, according to the Automotive News Data Center, and the brand grew 1.5 percent overall, compared with a 1.2 percent decline for the industry.

Demand for the diesel engine among buyers of the Sierra’s AT4 and Denali versions is up to 15 percent, Brook said.

Having customers test drive the engine is key to educating them on its benefits, Brook said, so it’s important to get inventory to dealers quickly.

“It’s a matter of making sure people understand we’ve got a diesel, because it is new. We’ve been exclusively gas in the last few years, and diesel hasn’t been a big player in the segment,” Brook said. “So the dealers do play a big role in that. We are seeing dealers getting really excited about it and getting much broader acceptance.”

Diesel Sierras turn faster than other versions of the pickup, Brook said, lasting an average of about 30 days on the lot, compared with 60 days for Sierras overall, he said.

“Fuel economy is important to most customers, and typically trucks have had less fuel economy. This really is a way to fix that,” Brook said.

In the competitive pickup market, “we’re out there not sitting back and watching others around us get better,” he said. “We’re actually all the time looking to improve our position. This is just another option we’re giving customers.”