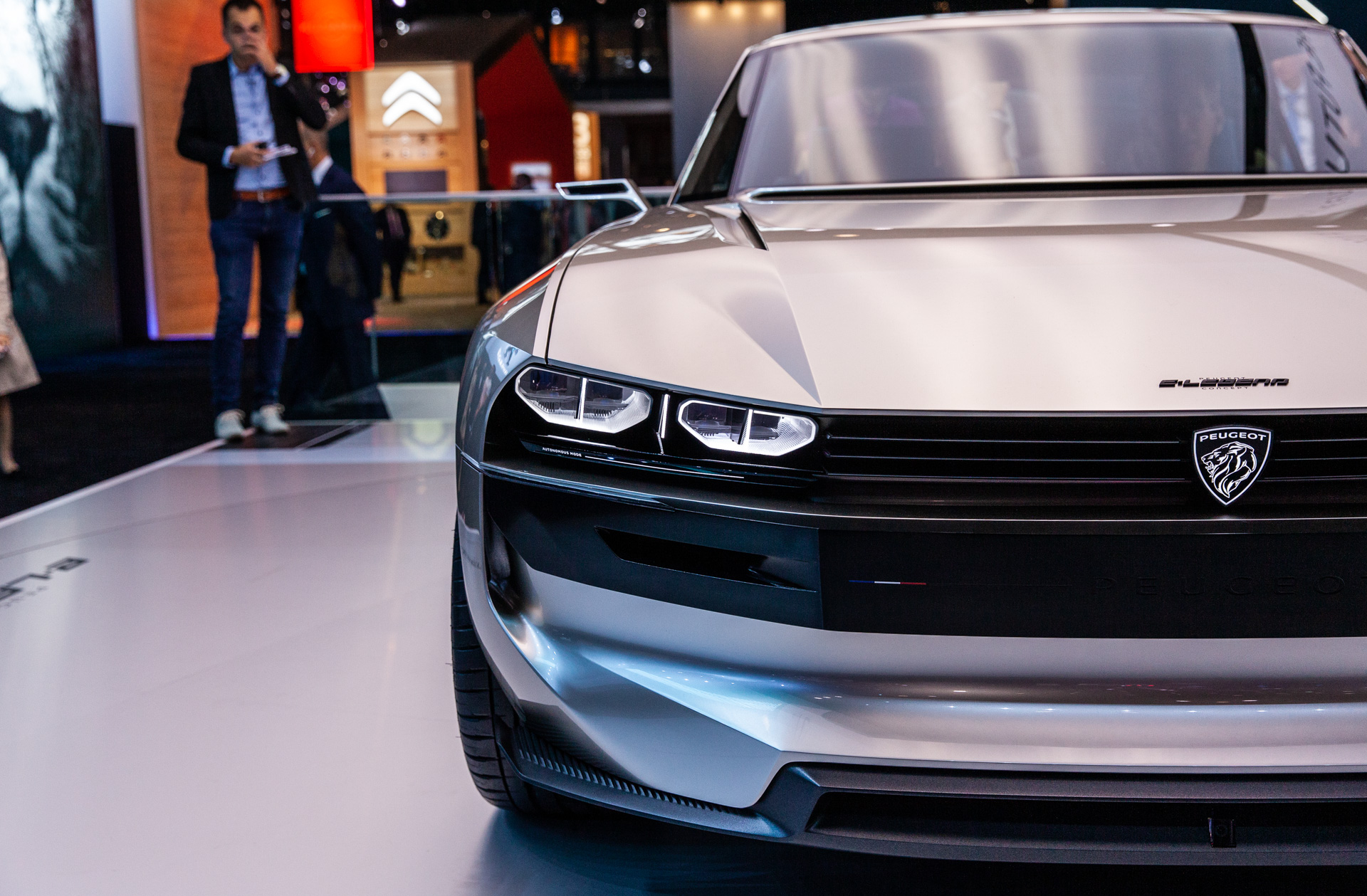 A new automaker was created on Wednesday and it’s called Stellantis.

Fiat Chrysler Automobiles and PSA Group announced the merger of the automotive group’s will result in a new company named Stellantis.

The automaker said the name comes from the Latin verb “stello,” which means “to brighten with stars.”

Stellantis said a new corporate logo is forthcoming but the names and logos of the corporate group’s brands will not change.

Plans for the 50/50 merger were announced in October and the agreement was signed to set the process in motion in December. The two automakers said the merger was expected to take 12-15 months. The merger is expected to be complete in the first quarter of 2021.

When complete, Stellantis will control 13 brands, including Citroen, DS, Opel, Peugeot, and Vauxhall from the PSA Group, and Alfa Romeo, Chrysler, Dodge, Fiat, Jeep, Lancia, Maserati. and Ram from FCA.

Once merged, Stellantis is estimated to be valued at more than $48 billion, and the shares will be split 50/50 between current PSA and FCA shareholders.