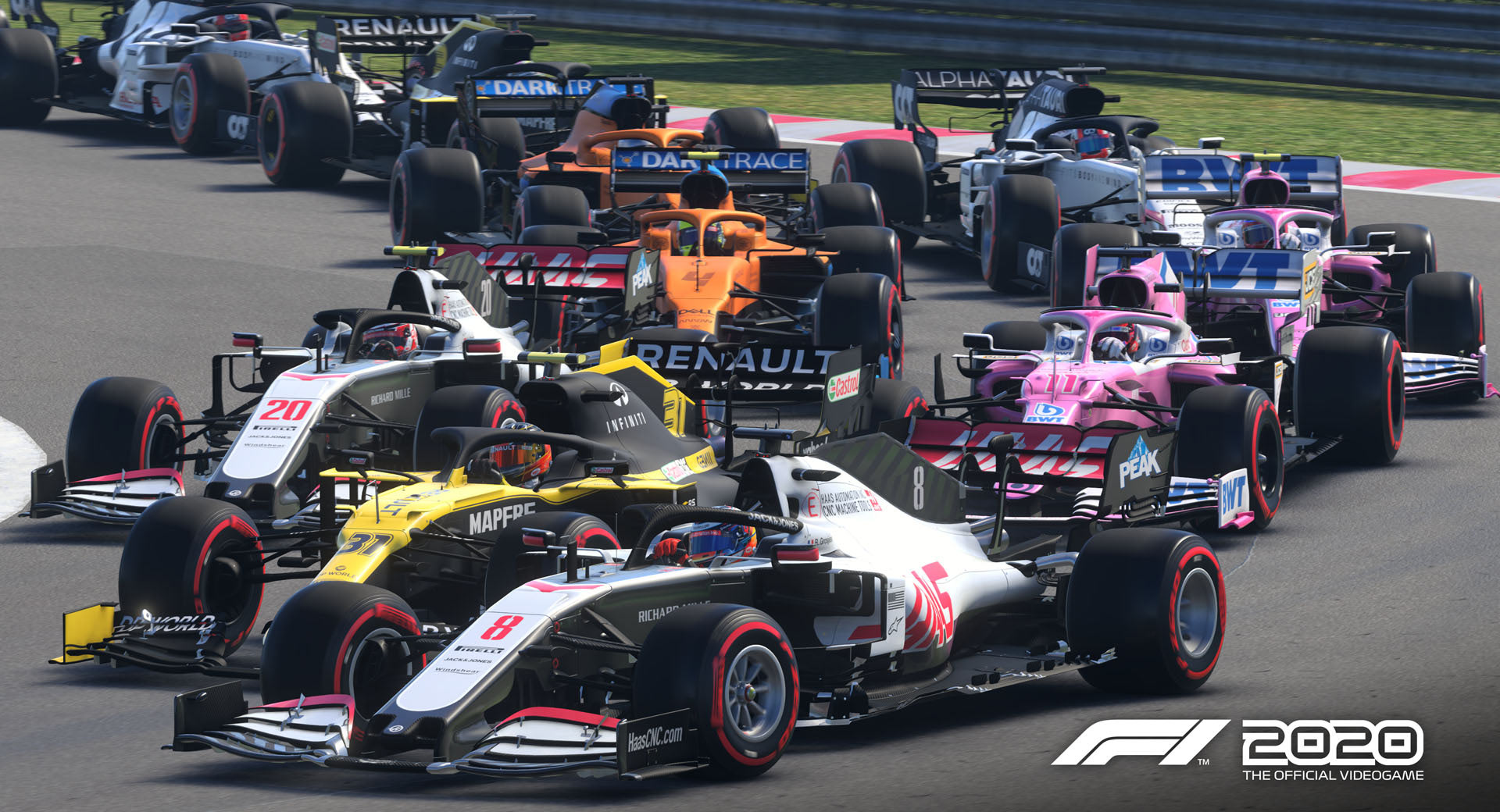 Since 2009, Codemasters has been developing and publishing the official video game for Formula 1 and over the weekend, the 13th title in the long-running series was released; F1 2020. We’ve had the opportunity to spend a couple of weeks playing the game and have been left impressed.

Seasoned gamers with previous experience at F1 games will immediately feel comfortable with the driving experience. For the most part, the dynamics are similar to previous iterations and for experienced sim racers, it is easy to get up to speed and start knocking out fast lap times and claiming race victories.

However, F1 2020 is also great for novices as you can customize various assistance features to help you get up to speed. For example, you can turn on features like braking and steering assists, an ideal way to get familiar with driving a virtual F1 car and understanding just how fast you can storm through corners.

Watch Also: F1 2020 Is “Amazing” According To IGN’s In-Depth Review

Perhaps the biggest differentiating factor between F1 2020 and all those to come before it is the My Team mode. In previous games in the series you start off your Career mode by signing up to an existing team. In this new one, you are tasked with forming your own team and racing for it.

This involves establishing things like sponsorships, hiring a teammate, signing an engine supplier, and continually upgrading your team’s facilities whenever you receive money from your sponsors. You can also name your team (I called mine Shark F1) and are given the freedom to create your own livery and team kit. The My Team function alone adds a huge amount of depth to the game that is greatly appreciated.

The calendar found in F1 2020 is reflective of what this year’s championship would have looked like were it not delayed. That means there are new tracks like the Hanoi Street Circuit and Circuit Zandvoort in the Netherlands, so gamers can race at these circuits before F1 drivers themselves will drive them next season. On a personal note, I’m not a huge fan of the Hanoi Street Circuit but loved racing at Zandvoort thanks to its flowing high-speed corners.

Graphics are a real highlight of the game, even though they don’t feel like much of an improvement over previous F1 games. When racing, you can monitor all aspects of the car, such as engine wear and the temperatures of tires, brakes, and everything in between. You can also adjust the brake bias, explore different fuel maps, and communicate with your team over radio.

Many of us would love to be F1 drivers in real life but sadly, that’s unachievable for most. F1 2020 offers the next best alternative.