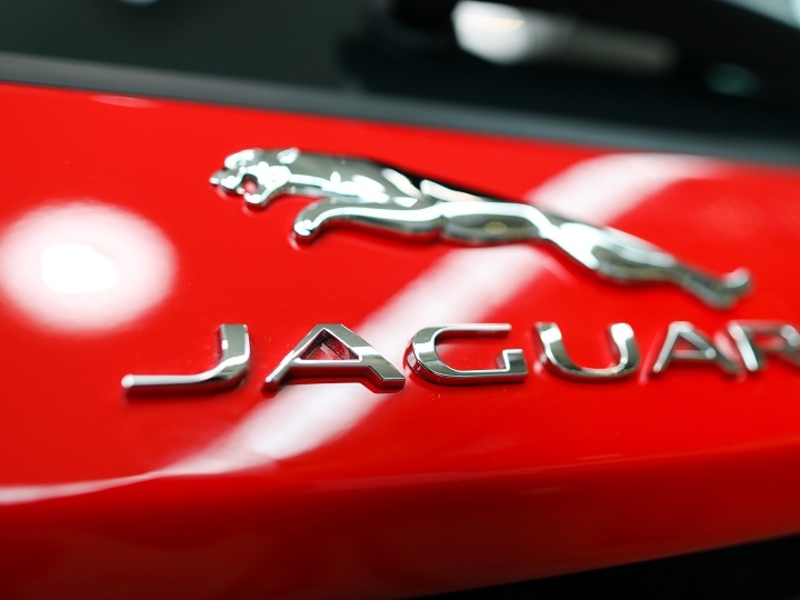 Jaguar Land Rover will slash costs by more than already planned after the coronavirus pandemic battered results in the first quarter of its fiscal year.

The automaker, which is owned by India’s Tata Motors, increased its savings target for the year to 2.5 billion pounds ($3.3 billion) after booking a 413 million-pound pre-tax loss for the quarter that ended in June.

While the company said it expects sales, profitability and cash flow to gradually improve, it cautioned in a statement that its outlook remains “very uncertain” due to COVID-19 pandemic.

JLR already was struggling with a sales downturn, Brexit uncertainty, stricter emissions rules and a dip in exports to China — one of its biggest markets — before the health crisis hit. It’s now adding 1 billion pounds to cost-cutting efforts to shore up earnings after measures to contain the spread of the virus forced factories and showrooms to shut around the globe.

Bollore, 57, rose to the top job at the French company after the arrest of ex-leader Carlos Ghosn in 2018, but he was ousted when tensions with partner Nissan came to a head last October.

After slashing thousands of jobs, JLR said last month it would reduce capital spending by about 25 percent.

Speth, who has been CEO for the last decade, also signaled signs of a sales recovery in China. The company’s local joint venture broke even last quarter.

“We are quite optimistic about the way China is ramping up in terms of overall sales volume,” P.B. Balaji, group chief financial officer of Tata Motors, told reporters Friday.

While JLR’s liquidity is strong and its debt-repayment schedule is spread out, the company continues to discuss funding issues with the UK government, he said.

Tata Motors wrote down its investment in JLR last year by $4 billion. Moody’s Investors Service downgraded the parent’s credit rating last month and has a negative outlook on both firms.