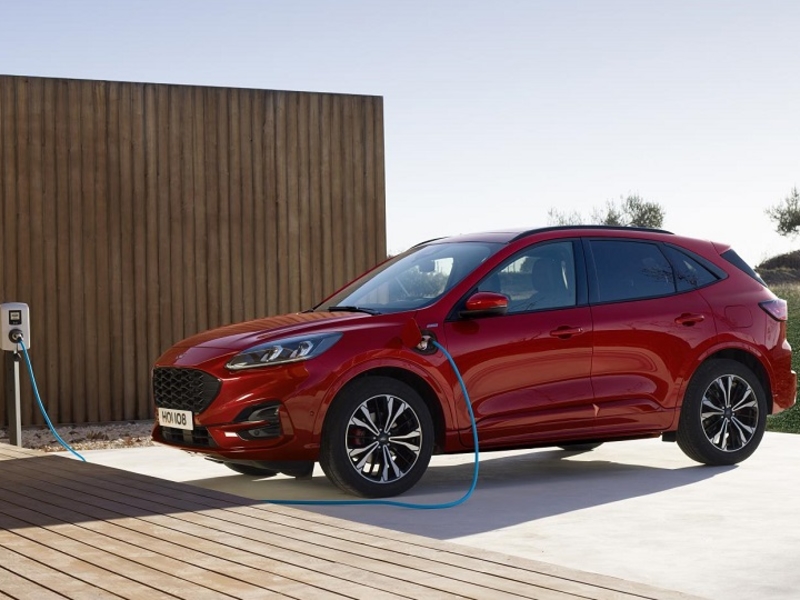 Ford of Europe said it will join an open emissions pool with other manufacturers to bring down its CO2 levels and avoid fines in the region after it was forced to stop sales of its key low-emissions model, the Kuga plug-in hybrid.

Ford did not say which manufacturer it would join, but Renault has filed notice with the European Commission that it is accepting partners for an open emissions pool.

In addition, Volvo Cars said earlier this month that it would be open to forming an open pool, according to a report in the Financial Times. Volvo was part of Ford until 2010 when the U.S. company sold the Swedish automaker to its current owner, China’s Zhejiang Geely Holding.

Renault and Volvo are likely to be well under their emissions targets for 2020.

“We will provide more details in the next few days,” a Ford spokesman said. All notices to form pools must be filed with the European Commission by the end of October.

Ford said that paying fines was not an option and said it would have met its CO2 target of 98 grams per km for the year had it not run into problems with the Kuga.

“The current issues with the Kuga PHEV [plug-in hybrid electric vehicle] resulting in a stop-ship and stop-sale have affected our plan to meet the EU’s 2020 emissions regulations for passenger vehicles on our own,” Ford said in a statement (right).

Ford in August recalled 20,808 Kuga plug-in hybrids, covering its production until June 26, after a number of vehicles caught fire. It asked Kuga owners not to drive the car in electric-only mode and not to charge the battery externally.

Ford was within 1.4g/km of meeting its target by the end of the first half of the year, according report this week from Transport & Environment. Based on that, the green group predicted Ford was on course to meet its CO2 obligations in Europe.

Other automakers have already formed open pools, including electric automaker Tesla and Fiat Chrysler Automobiles; Volkswagen Group and the Chinese company SAIC, which sells the MG brand in Europe; and Toyota and Mazda.

One other open pool remains available. The London Electric Vehicle Company, which is also owned Zhejiang Geely, is accepting applications until Oct. 31.

The European Commission considers a pool as a single manufacturer for the purpose of compliance with a specific CO2 emissions target. There are two types of pools: closed pools are brands under one automotive group, while open pools have at least one outside member.

Ford said it intended to form an open pool for light commercial vehicles because it’s on track to be well below its CO2 target for vans in 2020. Volkswagen Group, which is collaborating with Ford in vans and electric vehicles, confirmed that it would participate in the pool, Bloomberg reported.

Ford said that move would let VW Group’s commercial vehicles unit as well as other automakers “benefit from the positive CO2 performance of our light commercial fleet.”

Ford aggressively marketed the Kuga plug-in hybrid in the first half of the year with the goal of bringing down its CO2 levels. Through June, the Kuga was the No. 5-selling plug-in hybrid in Europe after the Mitsubishi Outlander, Volkswagen Passat, BMW 3 Series and Volvo V60, data from T&E showed.