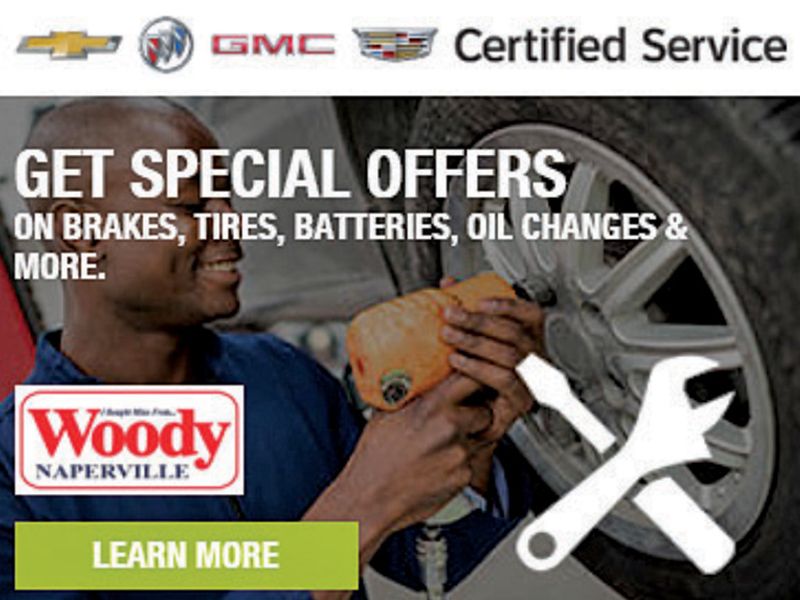 Repair order counts were down about 35 percent, he says. “We had to go out and attract more business to keep people employed.”

The dealership’s service marketing budget is still modest, but it grew by 70 percent after the pandemic began.

As part of those efforts, Roberts says the dealership is now spending $2,500 a month on highly targeted social media and SEO efforts. It also spent time and money setting up better Web landing pages to capture leads when customers click through the dealership’s website.

Instead of blanket spending on Google ads, the dealership now uses digital marketing company Sincro’s tools to micro-target social media audiences defined by its customer lists. That includes existing relationships but also informs “lookalike audiences” that are demographically similar but further outside the store’s geographic area.

“The move to social yielded a much better ROI,” Roberts says.

The dealership has seen two distinct improvements he traces to the new approach, though he cautions that COVID-19 has driven some customer spending regardless of advertising. “Customer pay and warranty used to be a 50/50 split; now it’s more like 65/35,” he says. “Conquest, or visiting owner rate, is also up 20 percent from last year.”

The dealership is planning to do more engaging video ads later this year but has focused on simple service reminders and offers. Once customers click through, they’re often taken directly to a landing page for scheduling.

“We’re actually getting a better response that way than picking up the phone in the BDC and calling our existing customers,” Roberts says.

Repair orders are still down and service gross profit is relatively flat year-over-year, he says. But considering the huge hit of March and April, he expects improvement.

Woody Buick-GMC pays Sincro about $1,500 a month plus a percentage of the ad spend. Sincro says dealership fees vary because of automaker relationships. The fees also cover the retail-side marketing the dealership does with the company.