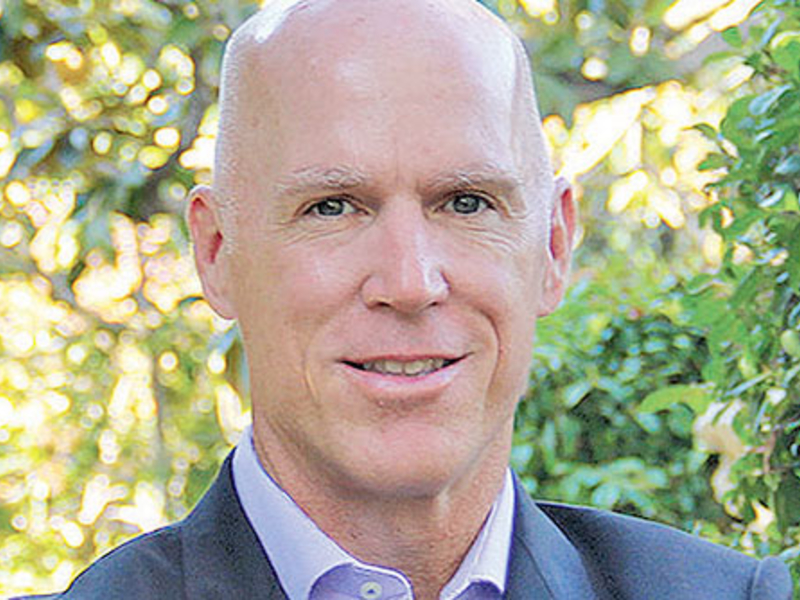 Here is one takeaway from the recent Beijing auto show: Detroit’s days in Asia are numbered unless it acts fast.

In the some of the world’s largest and fastest-growing markets, General Motors, Ford Motor Co. and Fiat Chrysler Automobiles are going in reverse. Sales are sliding, down 45 percent from their peak. Ford and FCA have been losing money since 2017. Profits at GM are dwindling.

An irrefutable reality: Asia is the undisputed center of the global auto industry. China, Japan, Korea, Southeast Asia and India account for 40 percent of all vehicles sold. Asia’s share will only get larger during the next 20 years.

Sadly, GM, Ford and FCA accounted for less than 10 percent of the 37 million cars and trucks bought in those Asian markets last year. Furthermore, most of that tiny sliver of sales is concentrated in one country and one company: GM’s operations in China.

How did Detroit get here?

Detroit’s fatal flaw is not being late to Asia. American cars first appeared on Asian roads in the 1920s. Sixty years later, Beijing Jeep was among the very first foreign joint ventures in China. The stubborn reality is that in Asian vehicle markets, Detroit starts strong but then falters in the face of adversity.

Looking at history, we discover a pattern of fast starts and weak follow-throughs. During the 1980s and 1990s, Detroit took minority positions in companies such as Isuzu, Mitsubishi and Mazda hoping to ride their partners’ local market positions to success and dividends. That went nowhere and the Detroit 3 eventually sold their shares.

Detroit then swung in a new direction. In the 2000s, GM, Ford and FCA sunk billions into several frontier markets such as Thailand, Indonesia and India. But Ford, Jeep and Chevrolet products built with costly parts were too expensive for Asian consumers. Detroit hung around for some years, subsidizing sales and incurring losses of hundreds of millions of dollars. Frustrations built as losses mounted. “Where is the damn path to profitability?” thundered the financial minders at headquarters in Detroit.

Then in the early 2010s, Detroit automakers embarked on a daring (or was it panicked?) new strategy. GM, Ford and FCA retreated from almost all markets in Asia and placed a big bet on one giant market: China.

Initially, the gamble looked prescient. Detroit sold more than 5 million cars in China in 2017. GM and Ford hauled in almost $3 billion in profits. But then China’s market began to falter. And Detroit’s momentum started to crumble. This year, GM, Ford and FCA’s China sales are on track to tumble another 20 to 25 percent (although GM did see a 12 percent bump in the third quarter). Jeep’s struggles have been particularly acute. The iconic brand captures less than 1 percent of China’s 9 million-sales SUV market.

This downward China spiral is made worse by the fact that China now accounts for a stunning 92 percent of total Detroit 3 sales in Asia. “Never hang your life from a single branch of a tree,” as the Chinese saying goes.

Over the years, I have asked GM China’s top executives the secret to their success: “Shanghai Auto [GM’s partner] is the No. 1 reason,” they say. Escalating U.S.-China tensions place GM in an awkward and vulnerable position.

Today, Shanghai Auto is tilting more of its talent, resources and money to Volkswagen, its other JV partner. Volkswagen and its Chinese partners are investing €15 billion into new electric vehicles for China over the next four years.

Putting further pressure on the Detroit 3: Hugely improved products from Chinese automakers such as Geely, Great Wall and SAIC. These companies also are pushing overseas, purchasing facilities in India and Thailand vacated by GM.

Asian car markets will be tomorrow’s global fonts of innovation in electric, autonomous and connected technologies. The Detroit 3 could still capture this wave of growth and innovation. At the Beijing show, the Ford Mustang Mach-E and the Cadillac Lyriq (which will be built in China in 2021 or 2022) were star attractions. And Tesla’s remarkable success — the company is on track to sell 100,000 Model 3s in China this year — proves that Chinese consumers are ready to embrace American cars.

But to thrive in Asia, Detroit must invest more, be more tenacious and move quickly.

“You don’t have a right to win. You have to earn that right,” GM CEO Mary Barra declared at a company gathering last year. The highly respected GM leader was talking about electrics and the challenge of chasing Tesla.

Barra’s sharp wisdom applies to Asian car markets, too. Without a major offensive in compelling new electric, connected and autonomous products, Detroit could soon get run out of Asia completely.

Detroit, it is time to bring a fresh and winning game plan to Asia.