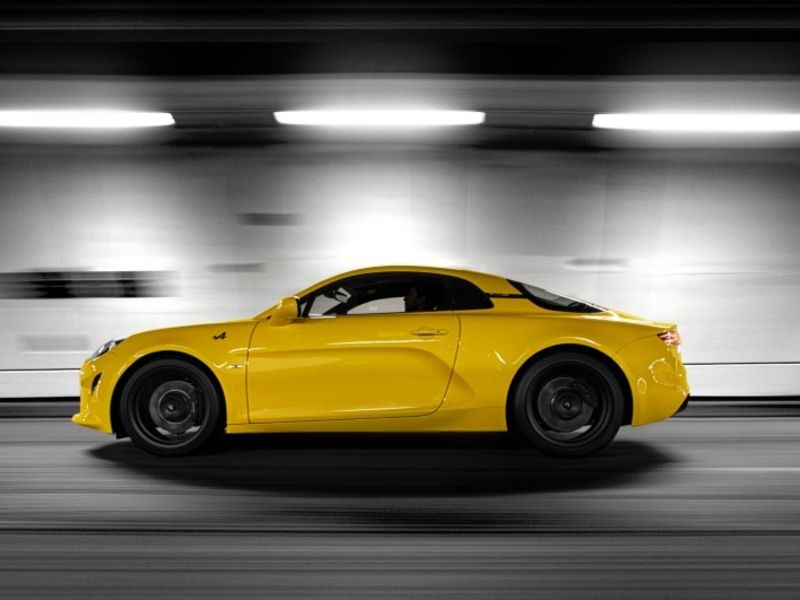 At Alpine, Rossi will be in charge of the sports car brand and Renault’s racing efforts, including endurance racing and Formula One. Renault said last year that it was rebranding its racing teams as Alpine.

Rossi, 45, started his career at Renault in 2000 in the mechanical engineering department. He left Renault in 2009 to join Boston Consulting Group, where he worked in New York as an automotive expert.

In 2012 Rossi joined Google, where he led an effort to develop business relationships with accounts in the automotive industry. He returned to Renault in 2018 as director of strategy and business development for the group.

Renault said Abiteboul would be leaving the automaker.

On Monday, De Meo offered praise for Abiteboul, who, with retiring Renault Sport president Jerome Stoll, had led the automaker’s return to Formula One as a manufacturer in 2016 and scored its first podium spots under the new effort in 2020.

“His remarkable work in F1 since 2007 allows us to look to the future, with a strong team and the new Alpine F1 Team identity to conquer the podiums this year,” de Meo said in a news release.

Alpine was started as a Renault tuning and racing specialist in the 1950s and was fully absorbed into Renault in the early 1970s. It was revived in 2017.

It currently sells a single model, the A110 sports car, which is built in limited numbers in Renault’s factory in Dieppe, France. Alpine sold 1,081 A110s from January to November of 2020, according to data from JATO Dynamics, a 73 percent decline from the same period in 2019, when 3,999 were sold.