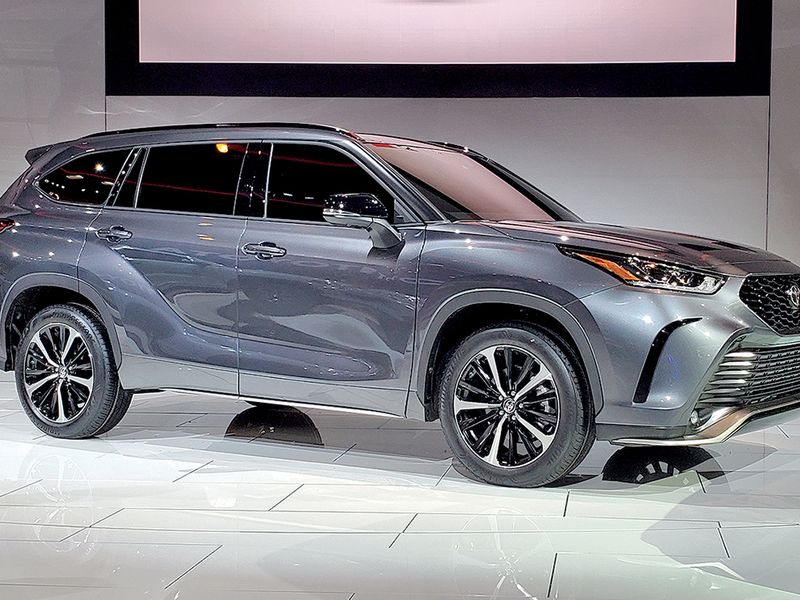 Toyota’s freshly redesigned, big three-row unibody crossover, the Highlander, may not quite be big enough, at least judging by a new trademark filed with the U.S. Patent and Trademark Office on Dec. 28.

Toyota Motor Corp. reserved the name “Grand Highlander” on that day, although a spokesman for Toyota Motor North America last week declined to reveal how the name would be used.

Toyota launched the redesigned Highlander three-row crossover at the New York auto show in 2019. Its U.S. sales declined 11 percent in 2020 to 212,276, in part because of COVID-19. The hybrid version, however, was Toyota Motor North America’s second-bestselling hybrid in the U.S. last year, trailing only the RAV4.

MotorTrend and others had noted a lack of third-row room in the redesigned Highlander, and speculated that a “Grand” version may be an attempt to alleviate the condition with a future model. The Highlander is built on Toyota’s flexible New Global Architecture-K, which would allow a possible stretch.